What is HTML? The Basics of Hypertext Markup Language Explained 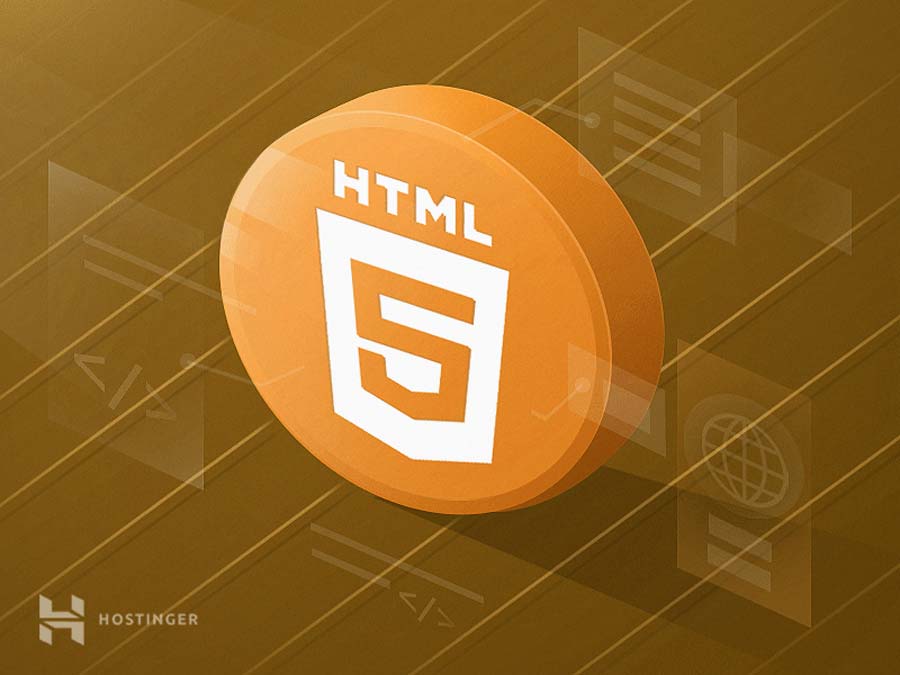 HTML stands for Hypertext Markup Language. It allows the user to create and structure sections, paragraphs, headings, links, and blockquotes for web pages and applications.

HTML is not a programming language, meaning it doesn’t have the ability to create dynamic functionality. Instead, it makes it possible to organize and format documents, similarly to Microsoft Word.

When working with HTML, we use simple code structures (tags and attributes) to mark up a website page. For example, we can create a paragraph by placing the enclosed text within a starting <p> and closing </p> tag.

Overall, HTML is a markup language that is really straightforward and easy to learn even for complete beginners in website building. Here’s what you’ll learn by reading this article:

The History of HTML

HTML was invented by Tim Berners-Lee, a physicist at the CERN research institute in Switzerland. He came up with the idea of an Internet-based hypertext system.

Hypertext means a text that contains references (links) to other texts that viewers can access immediately. He published the first version of HTML in 1991, consisting of 18 HTML tags. Since then, each new version of the HTML language came with new tags and attributes (tag modifiers) to the markup.

According to Mozilla Developer Network’s HTML Element Reference, currently, there are 140 HTML tags, although some of them are already obsolete (not supported by modern browsers).

Due to a quick rise in popularity, HTML is now considered an official web standard. The HTML specifications are maintained and developed by the World Wide Web Consortium (W3C). You can check out the latest state of the language anytime on W3C’s website.

The biggest upgrade of the language was the introduction of HTML5 in 2014. It added several new semantic tags to the markup, that reveal the meaning of their own content, such as <article>, <header>, and <footer>.

How Does HTML Work?

HTML documents are files that end with a .html or .htm extension. You can view then using any web browser (such as Google Chrome, Safari, or Mozilla Firefox). The browser reads the HTML file and renders its content so that internet users can view it.

Each HTML page consists of a set of tags (also called elements), which you can refer to as the building blocks of web pages. They create a hierarchy that structures the content into sections, paragraphs, headings, and other content blocks.

Most HTML elements have an opening and a closing that use the <tag></tag> syntax.

Below, you can see a code example of how HTML elements can be structured:

Overviewing The Most Used HTML Tags

The three block level tags every HTML document needs to contain are <html>, <head>, and <body>.

Many inline tags are used to format text. For example, a <strong></strong> tag would render an element in bold, whereas <em></em> tags would show it in italics.

Images are inline elements too. You can add one using <img> without any closing tag. But you will also need to use the src attribute to specify the image path, for example:

If you want to learn more HTML tags, consider checking our complete HTML cheat sheet (which is also available for download).

HTML Evolution. What Differs Between HTML and HTML5?

Since the first days, HTML has gone through an incredible evolution. W3C constantly publish new versions and updates, while historical milestones get dedicated names as well.

HTML4 (these days commonly referred to as “HTML”) was published in 1999, while the latest major version came out in 2014. Named HTML5, the update has introduced many new features to the language.

One of the most anticipated features of HTML5 is native support for audio and video embedding. Instead of using Flash player, we can simply embed videos and audio files to our web pages using the new <audio></audio> and <video></video> tags. It also includes in-built support for scalable vector graphics (SVG) and MathML for mathematical and scientific formulas.

HTML5 introduced a few semantic improvements as well. The new semantic tags inform browsers about the meaning of content, which benefits both readers and search engines.

Pros and Cons of HTML

Like most things, HTML comes with a handful of strengths and limitations.

How are HTML, CSS, and JavaScript related?

While HTML is a powerful language, it isn’t enough to build a professional and fully responsive website. We can only use it to add text elements and create the structure of the content.

Think of HTML as a naked person, CSS as the clothing, and JavaScript as movements and manner.

HTML is the main markup language of the web. It runs natively in every browser and is maintained by the World Wide Web Consortium.

You can use it to create the content structure of websites and web applications. It’s the lowest level of frontend technologies, that serves as the basis for styling you can add with CSS and functionality you can implement using JavaScript. 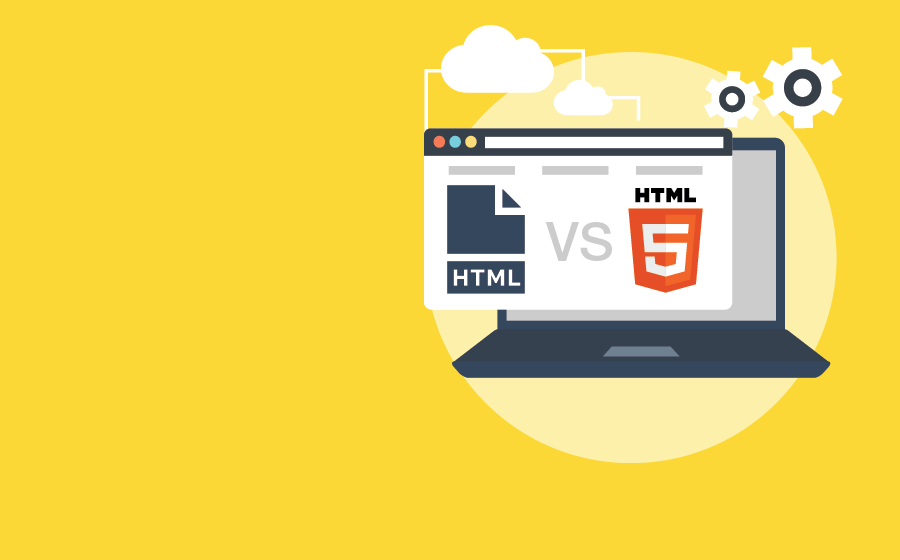 The Differences Between HTML and HTML5

HTML is the most commonly used markup language – a system designed to process, define, and present text by embedding tag and text annotations within... 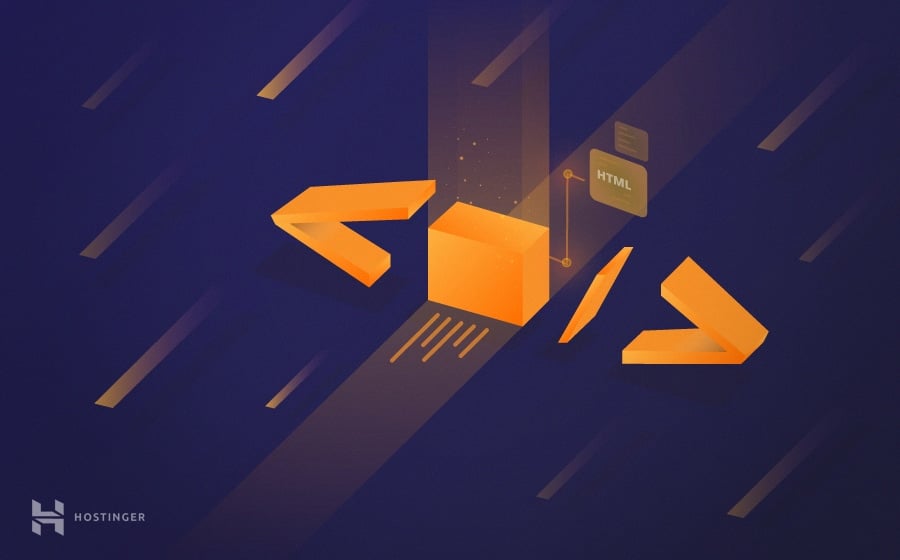 Having the right HTML cheat sheet with all the important attributes for lists, forms, text formatting, and document structure can be a true...

What Is npm? A Basic Introduction for Beginners

npm is the Node Package Manager that comes bundled with it and aids every Node development. For years, Node has been widely used by JavaScript...

Hi there! First, I'd suggest to choose if you'll be designing using HTML or some CMS. You'll find our articles about it here and here. If you do decide to use HTML, you'd simply need to create HTML files in your public_html folder and add the necessary code there. Follow this article to guide you through the whole process of designing a website!

what is HTML and what is XML