What Is GitHub and How to Use It? 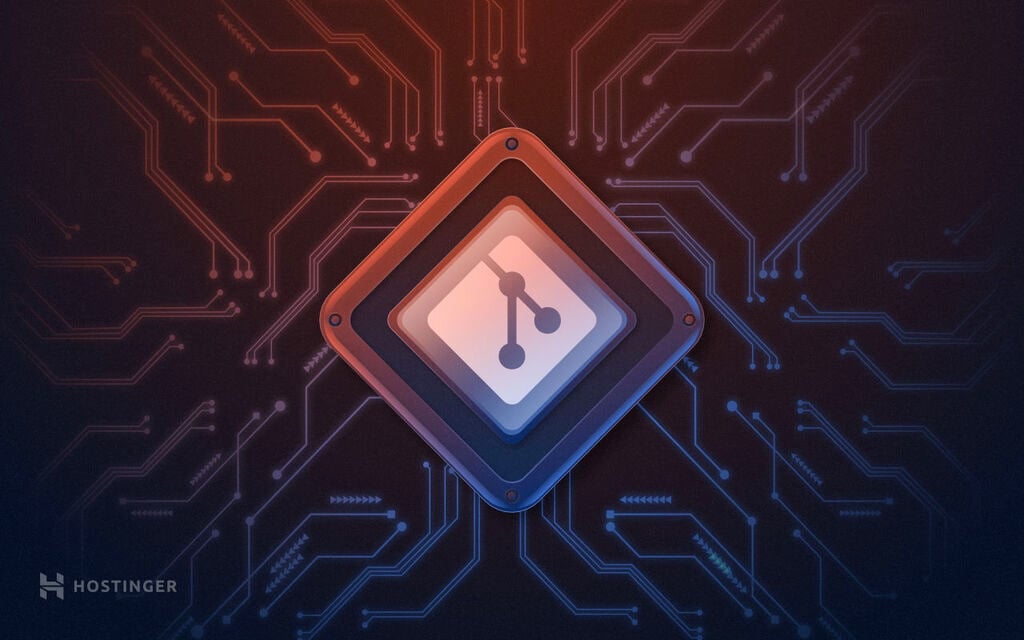 GitHub is considered an essential tool for software engineers, and its popularity is unrivaled. It currently accommodates more than 25 million users. That’s a considerable number of professionals turning to GitHub for workflow and collaboration improvements.

To better understand what GitHub is and how it works, we need to look deeper.

In short, GitHub is a cloud-based service that hosts a version control system (VCS) called Git. It allows developers to collaborate and make changes to shared projects while keeping detailed track of their progress.

What Is Version Control?

Version control is a system that helps to track and manage changes made to a file or a set of files. Mainly used by software engineers to track modifications made to source code, the version control system lets them analyze all changes and reverse them without repercussions if a mistake is made.

In other words, version control lets developers work on projects simultaneously. It allows them to make as many changes as they need without infringing on or delaying their colleagues’ work.

If said changes to source code ruin the project when they are deployed, GitHub makes it easy to reverse them with a few clicks, and the previous version of the project will be brought back.

To summarize, version control takes away the risks and the fear of making too many mistakes. Instead, it provides the freedom to collaborate and develop without too much worry.

Git is an open-source project that was started in 2005 and grew to be one of the most popular VCS on the market – over 87% of developers use Git for their projects.

It’s a distributed version control system. Meaning, any developer on the team with granted access can manage the source code and its history of changes using Git command line tools.

Unlike the centralized version control systems, Git offers feature branches. This means every software engineer in the team can split off a feature branch that provides an isolated local repository for making changes to the code.

What Is GitHub and Why Is It So Popular?

GitHub hosts over 100 million repositories, the majority of which are open-source projects. This statistic shows that GitHub is among the most popular Git GUI clients and is used by various professionals and large businesses, such as Hostinger.

This is because GitHub is a cloud-based project management and organization platform that incorporates Git’s version control features. Meaning, all GitHub users can track and manage changes being made to the source code in real-time while having access to all of the other Git functions available to them at the same place.

What’s more, GitHub’s user interface is more user-friendly than Git, making it accessible to people who possess little-to-no technical knowledge. This means that more team members can be included in the progress and management of a project, making the development process smoother.

How to Get Started With GitHub?

You can try out GitHub with your team for free. A basic plan is available that includes unlimited repositories and collaborators but only 500 MB of storage space.

For a more comprehensive look at GitHub’s many features, you can pick one of their paid plans.

Once you choose a plan, fill in the required details, and finish the registration process, you can begin exploring what GitHub has to offer. Unlike Git, GitHub won’t require any coding or use of the command line.

A repository, or repo, will be the central hub of your project. It could be one file or a collection of files containing code, images, text, or anything else.

Congratulations, you have now created a new repository that will contain the original file of your project. The next step is to learn what you can do with it.

By creating branches, you generate different versions of a repository. By making project changes to the feature branch, a developer can see how it will affect the master project when it’s integrated.

Here’s how you can generate a feature branch:

You have now created a feature branch that looks identical to the master branch. You can get started on making changes to it freely without affecting the project.

Commits are what saved changes on GitHub are called. Every time you’ll change the feature branch’s file, you’ll have to Commit it to keep it.

Here’s how to make and commit a change:

To propose changes you just made to other developers working on the same project, you should create a pull request. They are what makes working together on projects so easy, as they’re the main tool for collaboration on GitHub.

Pull requests let you see the differences between the original project and your feature branch. It’s how you ask your peers to review them. If the other developers approve, they can merge pull request, which will apply those changes to the main project.

To make a pull request follow the steps below:

Now other developers will be able to merge the changes you made with the original project files.

For everything else you may need to know about getting started on GitHub, check out this guide.

Although GitHub is mainly known within the software engineer community, it can be used in a variety of different industries. Any team or company that works on different projects which require development in the form of files can use this service.

For example, content and marketing teams can use GitHub to organize their projects. Freelance creatives can use it to manage their work when working with other people.

Using GitHub doesn’t necessarily mean using code or being a developer. It’s a free version control system platform that can be used in many different ways.

Angie is a Content Writer and an Editor at Hostinger. As a technology enthusiast and a digital marketing specialist, she loves to help people learn about tech-related topics. During her free time, Angie loves to spend time in nature and exploring the cuisines of the world through cooking.

Git has become essential for software developers, programmers, and engineers to track changes made to their projects for more efficient collaboration....

Git is a Version Control System (VCS) used by developers to facilitate collaboration. It is useful for coordinating work and tracking source code...

Wouah Angie, This article is so precise, that I might not need to read F.A.Q from GitHub. Thanks.

Thanks, Alex! Glad to see you found this article helpful :)