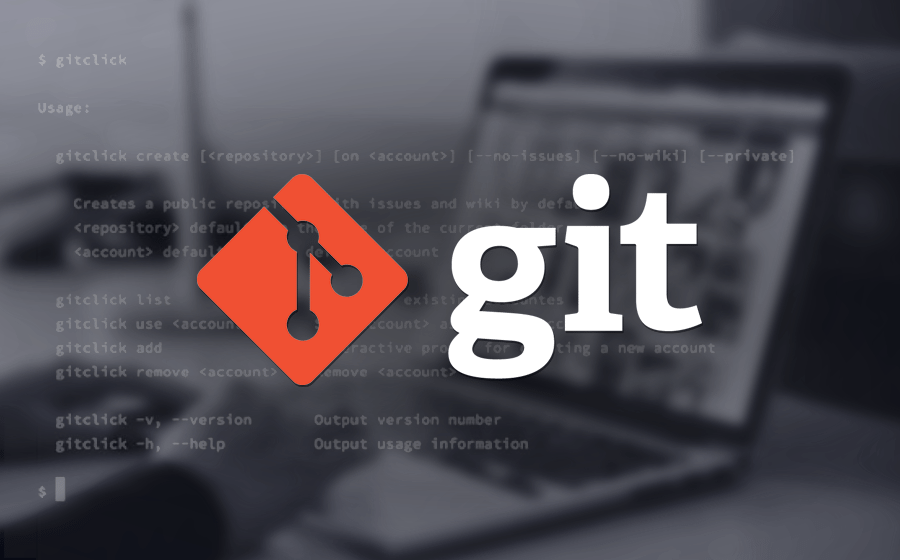 Need to learn some basic GIT commands? You’ve come to the right place. Read on to discover our handy cheat sheet that you can use for daily reference.

GIT is the most widely used open-source VCS (version control system) that allows you to track changes made to files. Companies and programmers usually use GIT to collaborate on developing software and applications.

A GIT project consists of three major sections: the working directory, the staging area, and the git directory.

The working directory is where you add, delete, and edit the files. Then, the changes are staged (indexed) in the staging area. After you commit your changes, the snapshot of the changes will be saved into the git directory.

Everyone can use GIT as it is available for Linux, Windows, Mac, and Solaris. The software may have a steep learning curve, but there are lots of GIT tutorials ready to help you.

Here are some basic GIT commands you need to know:

Note that any committed changes won’t make their way to the remote repository.

Replace with the branch where you want to push your changes when you’re not intending to push to the master branch.

If you are just starting out with GIT, it can be hard to remember even the basic commands. For that reason, we’ve put together a GIT cheat sheet to help you master the software. Save the file to your devices or print it out so you’ll always have it ready when you’re stuck remembering GIT commands.

Learning basic GIT commands will go a long way for developers as they can easily control the projects’ source code. It might take some time to commit to remembering all of them, but hopefully, our GIT cheat sheet will be helpful for you.

Practice those commands and make the most of your developing skills! Good luck!

What Are the Most Used GIT Commands?

While there are hundreds of different Git commands, there are a few that are used most often, including:

How to Get Started With GIT?

Start by creating a GitHub account and installing Git to your computer. Create a local repository on Git, and a new repository on Github. Add files to your repository, unstage these files on Git, create commits, and create new branches.

Git is one of the most widely used DevOps tools for handling collaborative projects of various scales. This version control system enables you to stay...

Git has become essential for software developers, programmers, and engineers to track changes made to their projects for more efficient collaboration....

Hello, the download file is no longer available, can you please fix the link? Thank you!

Hi Rob, thanks for pointing that out - the link was fixed now :)

I'm not a developer, but it seems as though this system may be useful for keeping track of unwanted changes to ones laptop or phone files. Or am I just missing a more mainstream way of doing so? I have SO many problems with my hardware being "hacked" and or taken over! Any help very appreciated!

Hey there! You can track changes with Git, and you can check articles like this one to learn how to do it! 😊