How to Use Grep Command in Linux/Unix + Useful Examples 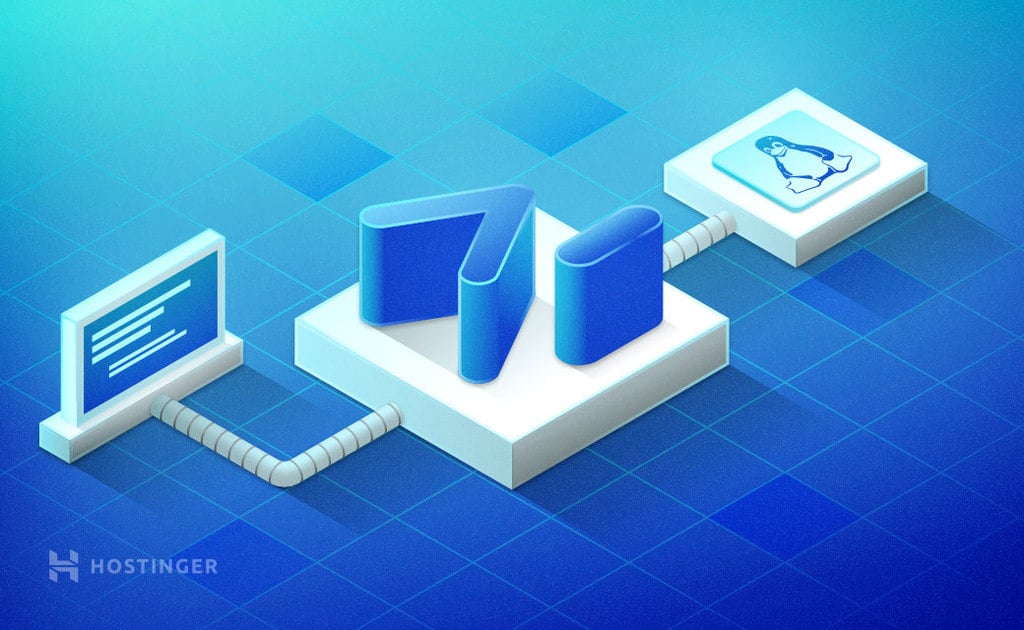 Searching for files on a VPS might seem an easy task at first. However, it can quickly become overwhelming, especially if you have thousands of large log files to check or run a Linux operating system without a graphical interface.

That’s where the grep command comes in – it allows users to search for a string within the system easily.

In this tutorial, we will cover the basics of the grep command and provide some practical use-cases, from searching for multiple strings to performing the grep search recursively.

Grep, or global regular expression print, is one of the most versatile and useful Linux commands available.

It works by searching for text and strings that users define in a given file. In other words, grep enables users to search files for a particular pattern or word and see any lines that contain it.

For example, system administrators who handle hundreds of services and configuration files use grep to search for specific lines within those files.

To start using the grep command, connect to the VPS using SSH.

The grep basic syntax when searching for a single file looks like this:

If you need more information about the command, check out the comprehensive documentation by executing the following command:

While the grep command offers a lot of options, the most important and commonly used flags are these:

ABC flags help you add some context to your searches. For example, when using grep in a configuration file, lines before or after your preferred string might provide more useful information about the search.

In the command example above, we used the regular grep utility, which only showed the Password line. Then, we combined the A1 flag to print out one additional line before the matched Password string. A similar process was done with B1 and C1 flags.

To customize your search even further, add the following flags:

Check out these useful examples of the grep command to understand it better.

How to Search for a Word in a File

One popular use case for grep is searching for a particular word inside a text file.

To do so, just type the following command:

In our case, we’re looking for the word VPS in the sample file called Hostinger.txt:

The output highlights the lines that match this query:

How to Find a Keyword Match in Multiple Files

If you need to search through several files, refer to this syntax:

In our example, we are looking for the word VPS in these three files: Hostinger.txt, VPS.txt, SharedHosting.txt.

It is also possible to search for all the files in a given directory by applying the following command.

How to Search for Multiple Keywords

Here are four different ways to search for multiple keywords:

Any of these commands work similarly – you can decide which one to use according to your preference.

How to Find Matches That Start or End With Query

Grep searches can also look for strings starting or ending with a user-specified query. To match the start of a line, use the ^ regular expression.

On the other hand, to match the end of a line, use the $ regular expression:

Users can also combine these two regular expressions and search for all the lines that contain both the start and end query.

For example, we will be searching for the lines that start with H and end with o:

As seen above, lines that have the Hello string match our search query.

How to Display a Line Number with grep Command Search

Linux configuration files are usually lengthy, ranging from a few hundred to a few thousand lines. For this reason, it can be very hard to track lines position.

Luckily, grep can help. With the use of the -n flag, users will be able to see line numbers as well as their search query.

In our case, we used grep to search for line string inside the Grep.txt file. The green numbers on the left display line numbers on our file.

How to Use Invert grep Search

Users can invert the grep expression by using the -v flag. This is very useful for printing out non-matching lines. The following example shows how the command displays output lines that are not matching the VPS search query.

We have also combined the regular expressions and used the -n flag to see the matching line numbers.

How to Perform the grep Search Recursively

Recursive grep is useful for searching between all the lines in sub-directories and files inside the current working directory. For this example, we have created a Grep directory with VPS and SharedHosting directories inside it and will look for the VPS query.

How to Export the grep Output to a File

If you need to save the grep command output, you can do so in a separate file. The easiest way is by referring to the following command:

Keep in mind that you do not need to create the file before, as running the above command will create it automatically. This is what it would look like in the command line:

As seen from the example above, we have also used the cat to print out the contents of the newly created file.

The grep command makes searching between hundreds of files and directories easy. With its vast collection of different flags, you will be able to find specific lines quickly.

In this tutorial, we’ve covered the syntax of the grep command and learned how to:

We’ve also provided some popular flags you can use when trying out the grep command. If you have any insights or questions, let us know in the comments section below.