How to Flush DNS Cache 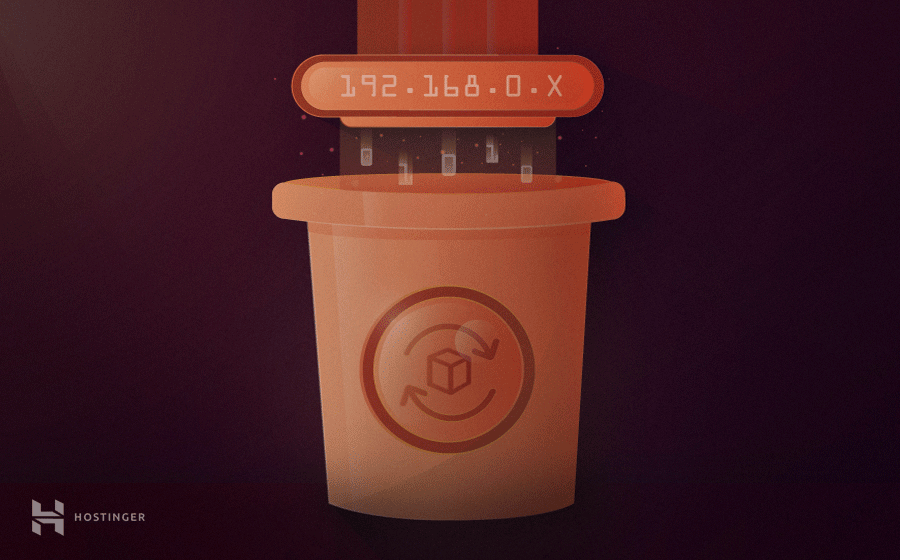 If you’re having connection issues, you might want to clear your DNS Cache. This may sound like a complicated and technical process, but it’s much easier than you might think.

In fact, flushing the DNS Cache requires no technical knowledge, especially if you have a detailed step-by-step tutorial to follow.

In this article, you’ll learn what a DNS Cache is, why you may need to flush your DNS Cache, and the many different ways to go about it.

What Is DNS Cache?

The following are a DNS cache’s components:

When visiting a website for the first time, the user’s’ operating system stores that site’s DNS cache files. It streamlines the DNS lookup process by resolving domains to their IP addresses, making web pages load faster the next time you visit the same IP address.

Most operating systems perform DNS caching to lessen the DNS servers’ burden during high traffic. Its TTL determines the cache’s validity period. As long as the cache files are still valid, they will answer content requests without going through the DNS server.

Despite this, using corrupt or outdated DNS cache files can lead to errors and security vulnerabilities. Your operating system may store a bad DNS cache when you visit websites that just moved to a new domain name or host. Therefore, we recommend flushing your DNS cache periodically.

Here are the reasons why you should clear your DNS cache regularly:

Depending on your operating system, the steps to flushing a DNS cache may vary. The tutorial below will show you how to do it on Windows, Linux, and Mac OS X.

Flushing the your DNS cache on Microsoft Windows is a relatively simple process. Keep in mind that you need to run as administrator when executing the command prompt to access all system security permissions.

By default, Ubuntu doesn’t cache DNS records. If you manually install a DNS service like name service caching daemon (nscd), the steps below will show you how to flush DNS cache on your computer. Make sure to run as administrator when following these steps.

Here is the guide to flush the DNS cache on a system that uses systemd.

While the steps to flushing a DNS cache on Mac OS X are simple, you need to run the right command based on your current OS X version.

As Google Chrome stores a separate DNS cache from the operating system on your computer, flushing them will have the same benefits. This is particularly important if you use Google Chrome as your main web browser.

Keep in mind that this cache type is different from the browser cache.

Here are the steps to do it:

When experiencing connection issues or seeing incorrectly displayed web pages, your system might be storing corrupted or outdated DNS cache records. You can quickly solve it by flushing the DNS cache through a command. If doing so doesn’t resolve the problem, try to clear your web browser cache instead.

Jordana is Hostinger's Digital Content Writer. She is passionate about website development, SEO, and the growth of information systems. During her free time, she dabbles in freestyle writing and the latest gaming news. 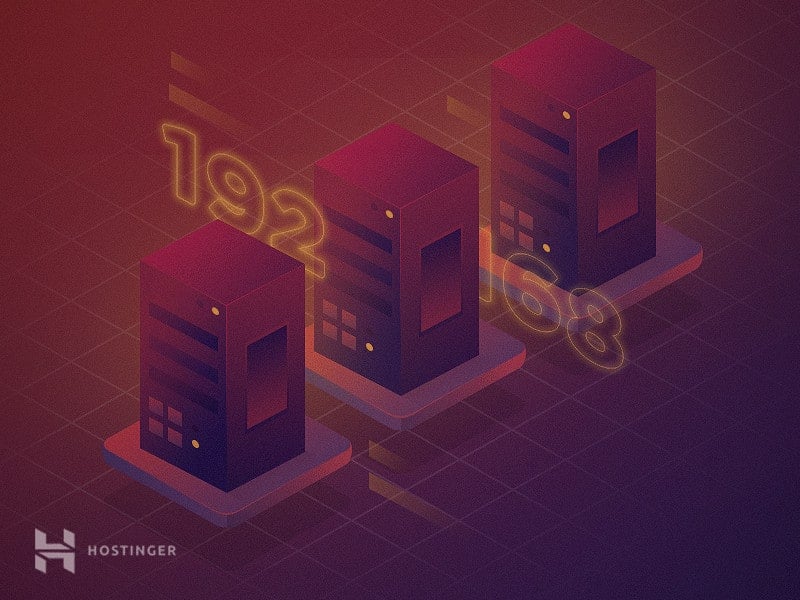 DNS_PROBE_FINISHED_NXDOMAIN: What It Is and 11 Ways to Fix the Problem

If you’re a Google Chrome user, you may have encountered the DNS_PROBE_FINISHED_NXDOMAIN error before. It’s typically accompanied by a message...

How to Fix “DNS Server Not Responding” Error (11 Methods)

A Domain Name System (DNS) is a directory that translates domain names or hostnames into Internet Protocol (IP) addresses. Due to this process, users...

A website owner should constantly be on the lookout for hacking attempts and personal data breaches. Having data stolen from you can be alarming,...

To check DNS and IP addresses accessed by Chrome, you can go to: chrome://net-internals/#dns

Hello, Cesar I appreciate your input. I was not aware of the provided tool and it seems really useful!

Hello : The article was very good and ilustrative , I didn't know that flushing the cache , prevents to several problems from attacks and stole our credentials. Every day we learn something interesting !! Thank you